Welcome to Chrome Shop, your destination for the best Chromebooks, Chromeboxes, Chromebases, Nest Home supplies and other Google-related accessories and products. We’re constantly adding to the collection, so be sure and reach out to us over at Chrome Unboxed if you see a device we’re missing that you’d like to see featured.

Using the selector on this page, our goal is to help you narrow down the device you are looking for and help guide you to places you can find it that best suit your purchasing needs. Be sure to check all the listed retailers as Chrome OS devices are regularly on sale and there’s not just one place that always has the best deal

We’re hopeful this tool helps you make a decision on which Chromebooks or accessories best fit your needs! Make sure to keep up with all things Chrome, Chrome OS and Google over at Chrome Unboxed! 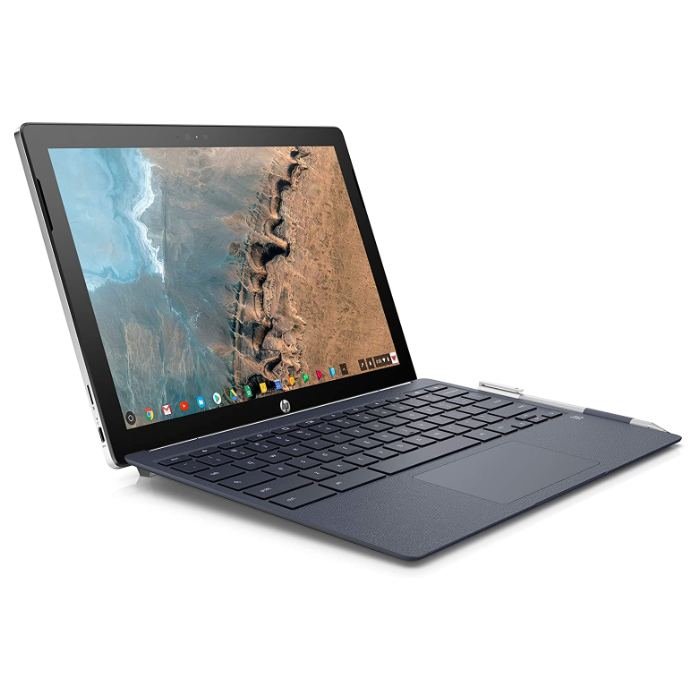 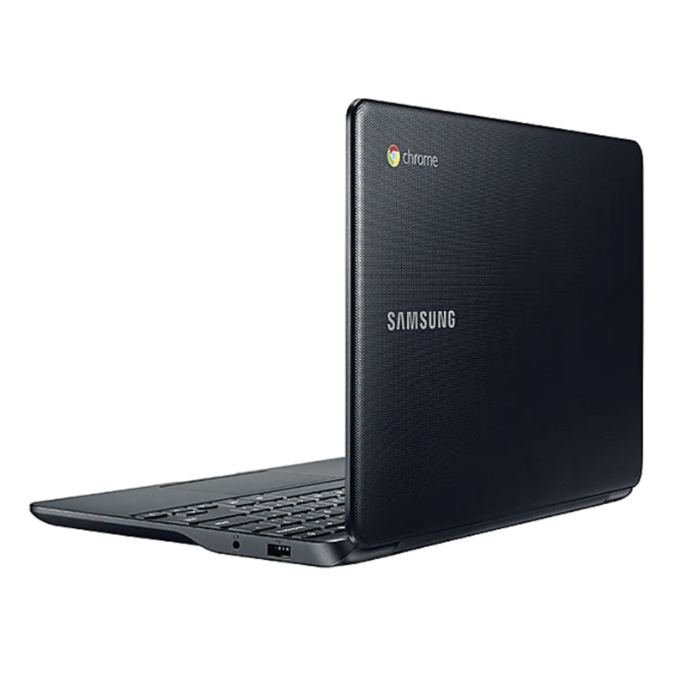 The ASUS Chromebook C302 is the ultimate Chromebook for the pros. Flip and touch full HD screen, Intel Core processor, aluminum metal body, 4GB RAM, 64GB flash storage, and long battery life make this the ideal Chromebook for those who love the cloud and being on the go. The slim, light and incredibly stylish Chromebook […] The Samsung Chromebook Pro works at the speed of life. With the power of a Chromebook and the versatility of a tablet, the 360° rotating screen and Intel processor help you get things done. Write and create more precisely with the built-in pen. Access your favorite apps right on your Samsung Chromebook Pro. Whether you’re […] Whatever your day brings, the Samsung Chromebook Plus is up for it. With the power of a Chromebook and the versatility of a tablet, the 360° rotating screen helps you get things done or just kickback. Add a personal touch to your notes with the built-in pen. Access your favorite apps right on your Samsung […] 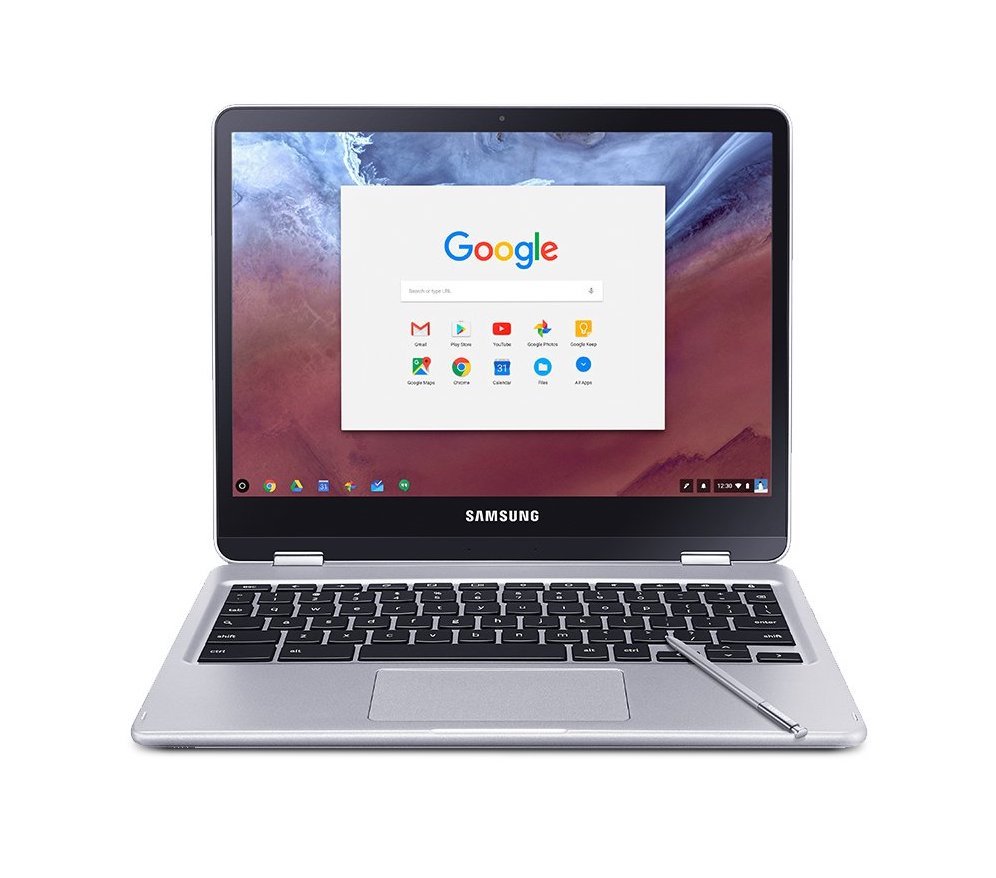 Shop a variety of All-in-One Chrome OS devices on Amazon. From kiosks to business-class desktops, Chromebases offer a wide variety of use-cases to fit nearly every budget. This device is well-built.  It isn’t the sleekest, sexiest, or most attractive Chromebook you’ll find, but it looks nice.  Utilitarian. With the target audience being corporate folks, the overall aesthetic of the Acer Spin 13 fits in perfectly.  With an all-aluminum body, nice chamfered accents, and a relatively thin chassis, the Spin 13 just looks […] 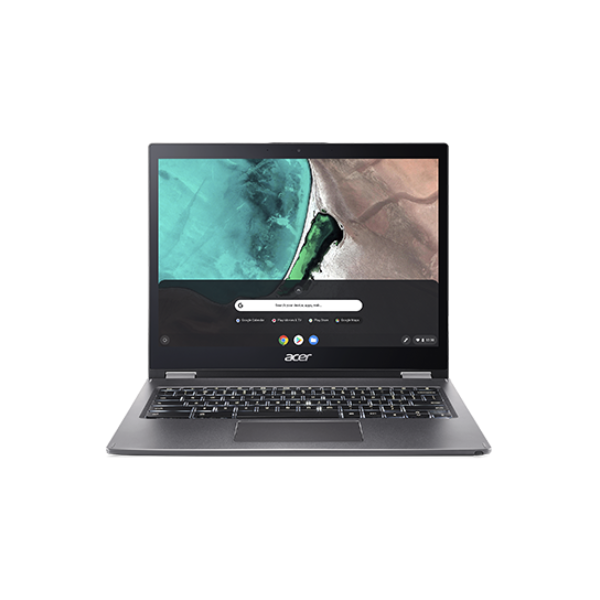 Acer’s Chromebook 714 model built on the “for Work” platform by offering the latest 8th generation Intel processors in a premium chassis while adding some new features not found in its predecessors. The MIL-SPEC and Citrix-ready branding make it an easier purchase for businesses, but this device is also easily bought by consumers as well. […] 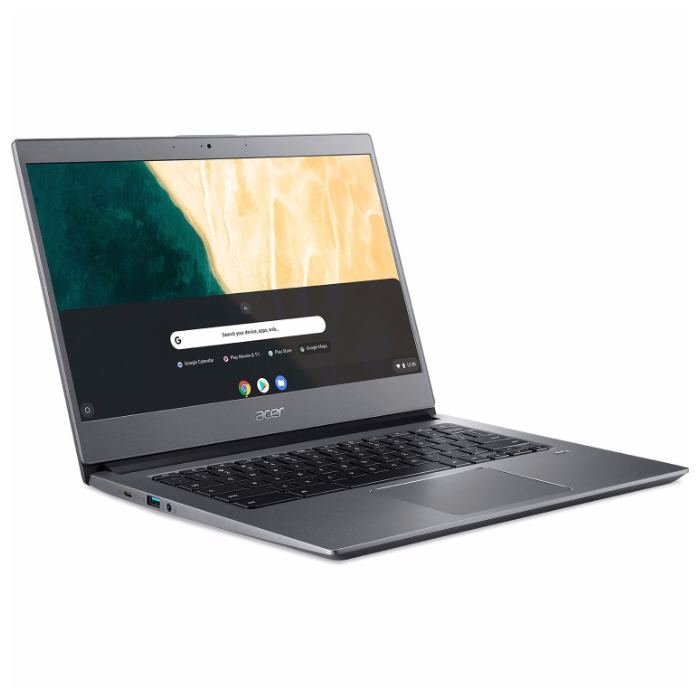 The HP Chromebook x360 12b is a bit of an anomaly in its size, screen ratio and supported stylus type. The convertible is made of mostly aluminum with a 12-inch 3:2 screen that supports input from a USI (universal stylus initiative) pen. With its converting form factor, magnetically attaching pen, great input methods and quality […] Today, the first of HP’s Chromebooks are now available and it comes in at a very enticing price point. The HP Chromebook X360 14 appears to very closely resemble its Core i3-powered predecessor with only the internals and the display being trimmed down to put it around the $300 price range. Here’s a closer look. […] 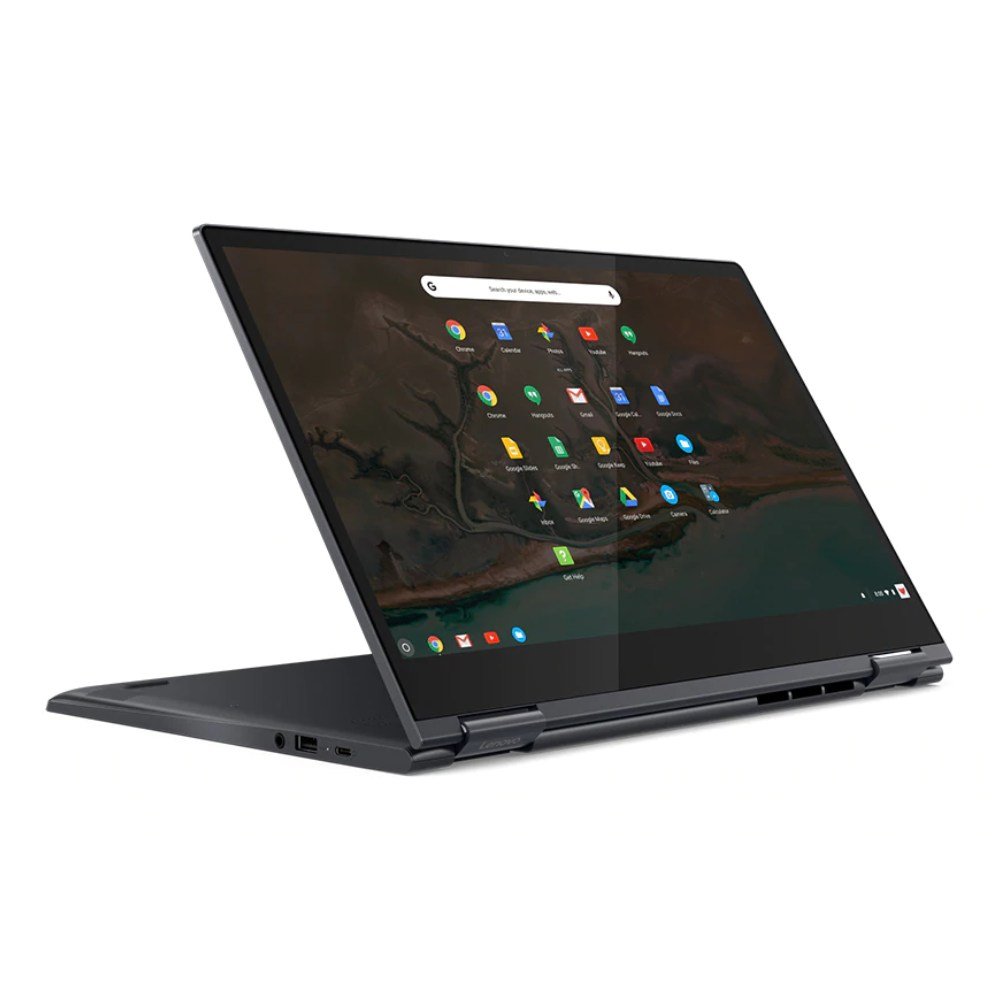 Put simply, the build on the ASUS C434 is top-notch. Encased in a completely aluminum frame, the C434 both feels and looks the high-end part. Similar to the Pixelbook’s finish, the C434 barely picks up fingerprints and gives the device an overall fit and finish that rivals any laptop we’ve ever used. Key Specs: 8th-gen Intel […] 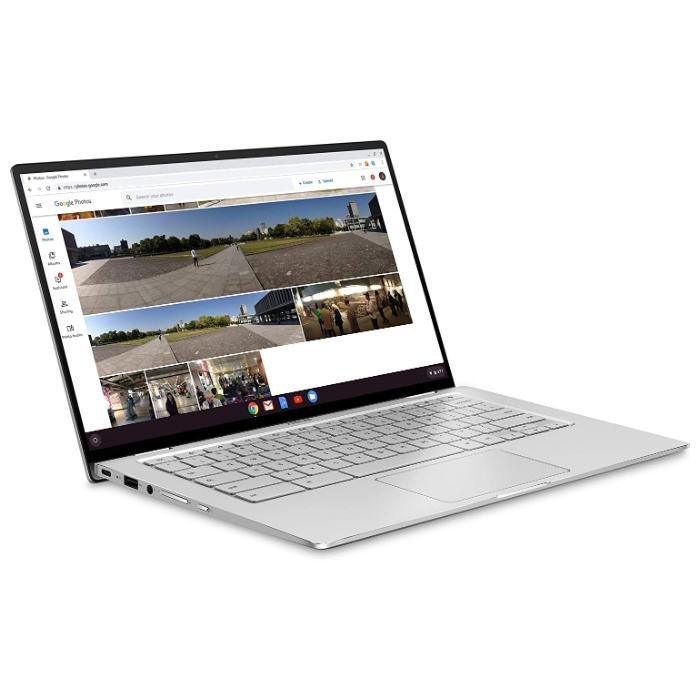 The Acer Chromebook 15 is a powerful rock star with its immersive Full HD IPS touch display and upward-facing speakers that deliver an epic entertainment experience that’s unrivaled by other Chromebooks on the big stage. The incredibly fast wireless connection and amazing battery life give you all day to run your favorite Google apps or […] 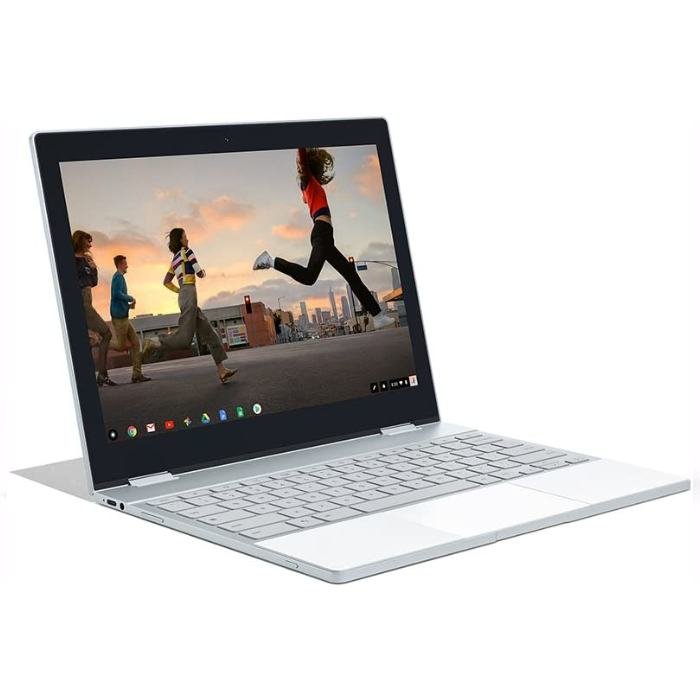 “The Samsung Chromebook 4 line is a testament to what can be achieved when you’re focused on pushing the boundaries of convenience and value for computers… Given the tremendous response to the Chromebook 3, we worked hard to maintain the features our consumers loved, while still making great strides in design, performance, and user experience […] One of the big themes from the Pixelbook Go is the attention to detail and premium experience that Google wants users to have. Sure, there are no real bells and whistles on offer with the Pixelbook Go, but I don’t think Google is really focusing on that for this particular Chromebook. Instead, the aim was to cut out […] 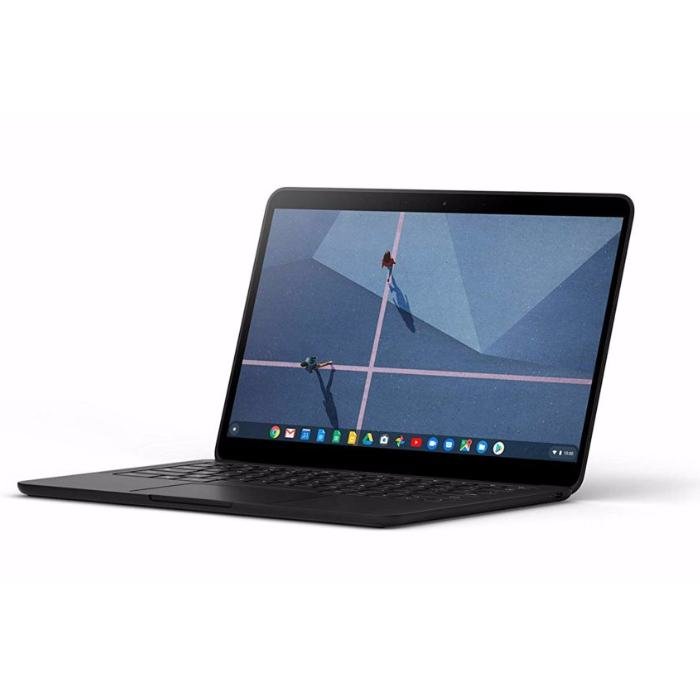 While the Pixel Slate didn’t launch with the reception Google hoped for, software updates and changes to Chrome OS tablet mode have made this quite an enjoyable device to use. As it stands now, it seems the keyboard and pen are included in the massively-reduced prices across the board, and at these prices, the Slate […] 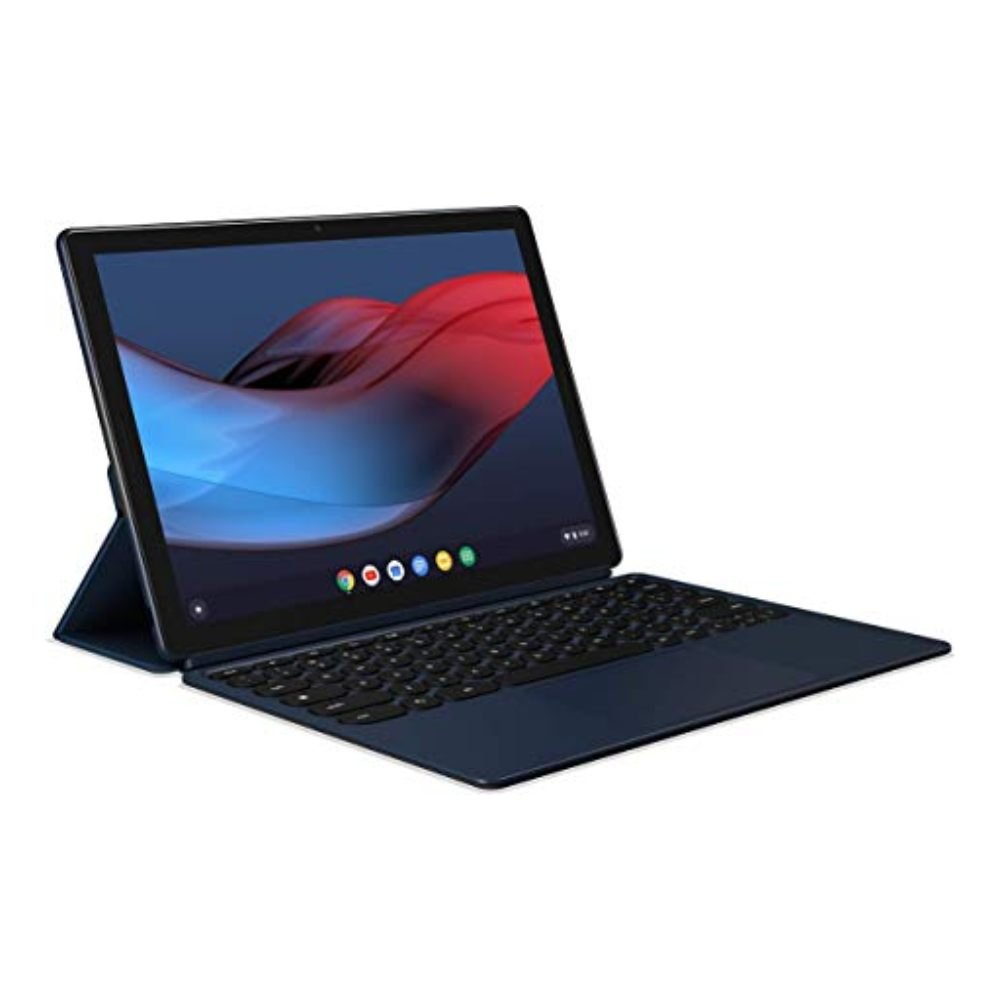 So, you’re in the market for a new Chromebook and you want a fair amount of power without breaking the bank? Perhaps you’ve considered the all-new Pixelbook Go but $650+ is more than you’re ready to spend. No worries. Amazon and Walmart have incredible deals on an ASUS clamshell that will score you the exact […] 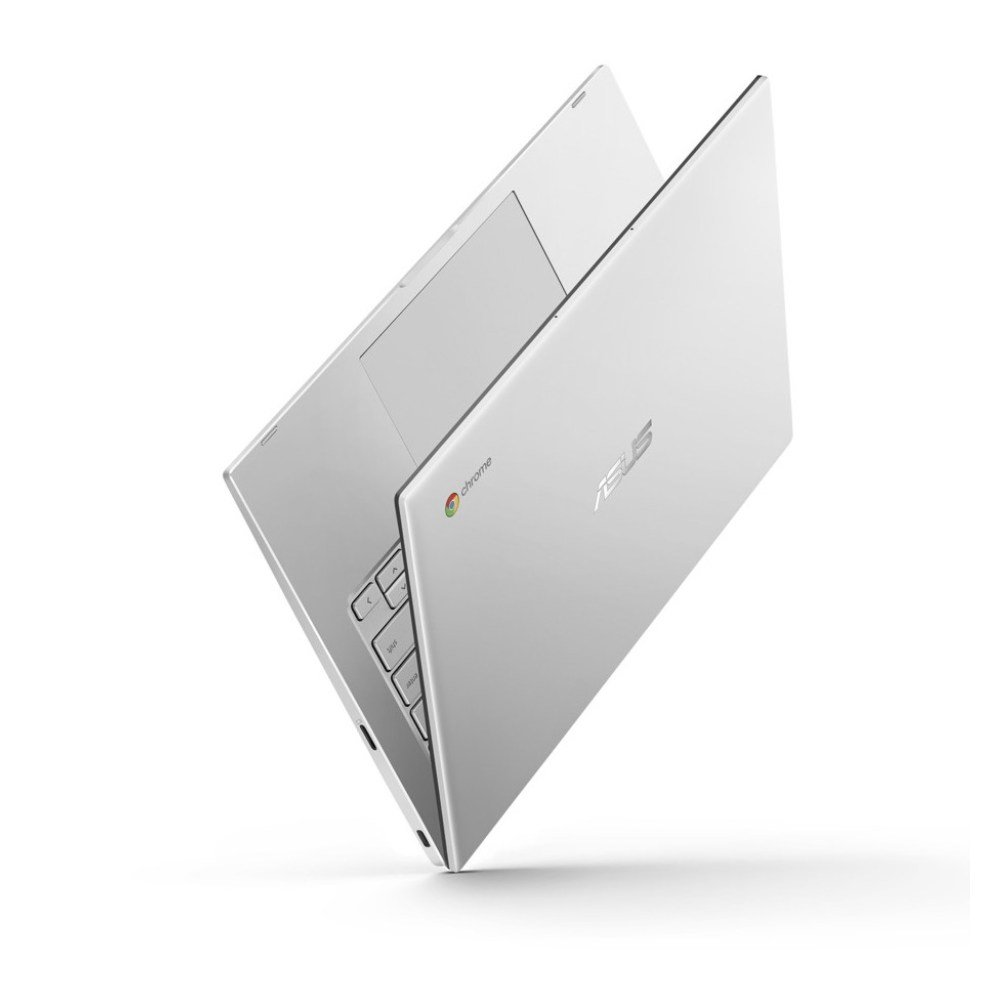